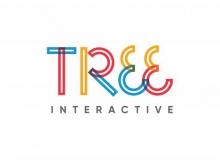 Tree Interactive is an independent game and interactive software development studio founded in 2011 by Andrés, Alberto, and Felipe Cartín.

In early 2011, Tree Interactive decided to make a stand on the international scene. We decided to start developing a game that would change the way games traditionally present content. Tweet Land was born. The concept was created with the help of a partner company Why Ideas. We engulfed the idea together, and harnessed it until it exploded into sweet pieces of fun. The project was then put into the Kickstarter website to get some funding, and we knew we were on the right track based on these reactions. Tweet Land will become the first project of many successful projects to follow Tree Interactive’s path.

Our team members have gained ample experience designing products and games over the course of their careers. We have been part of the game development industry for over 6 years, with experience on several platforms including Flash, iOS, Android, Nintendo GBA / NDS, and Sony PSP. We have also represented key figures in released games such as Fair Play Lab’s WackyLands: Green and WackyLands: Boss; and other unreleased projects such as Ecovolution for the Nintendo DS.

We strive to be the best, so we count with experienced software and game developers, conceptual as well as pragmatic artists, and experienced producers/project managers that help us reach that goal.

But wait! There’s more! We offer outsourcing services on trending platforms such as iOS (iPhone, iPad), Android, and Windows Phone.

Located in San José Costa Rica, our studio is proud to be a part of a beautiful country known for its efforts in keeping a green and peaceful environment. 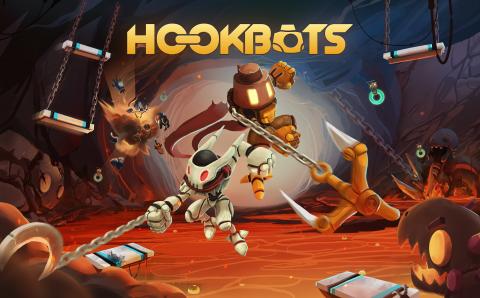 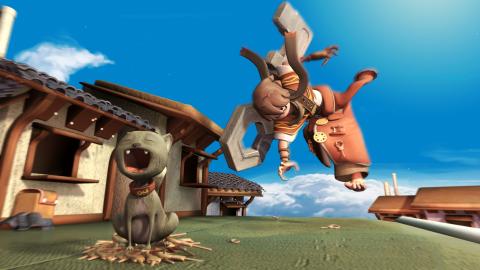 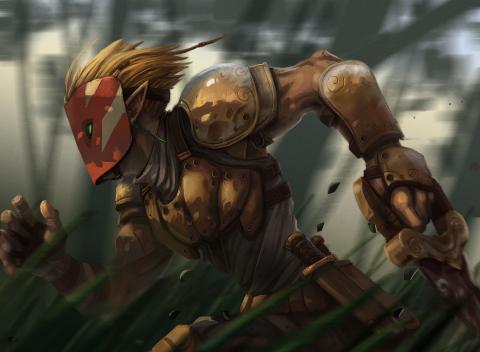